Building on the publications of ‘Fractal Physics’ and ‘Dark Energy Physics’, The Bright Universe explains, a universe built from 100% dark matter, created from 50% positive dark energy and 50% negative dark energy, building the elementary particles known to create the expansion of the universe. In his book ‘a universe from nothing’ Lawrence M Krauss explains such a universe would be worse than bleak it would end in nothingness. We were both inspired to review the implications for physics, after the discovery of dark energy and dark matter. We both considered the structure of a universe built from nothing. But we have reached very different conclusions as to the viability and final state for such a universe.

As a working engineer I have often considered two options for solving problem’s relating to systems that develop faults. The first solution is to add complexity to the original system to resolve the problem. The second solution is to review the function of the system and look for an optimised solution. I have often found restructuring the original system, results in a simpler system, with fewer components, and greater reliability. I have reviewed the current model of the universe and created a simpler model, built on the foundation of dark matter and dark energy, the future for this alternative universe promises to be bright. Surprisingly there is little consensus in physics, regarding positive, negative, and dark energy, what they are, and how they relate to each other?

Wikipedia did not have a page for negative energy, so on the third of October 2014 I created one. The original page was marked for deletion but the page survived when the editor ‘steelpillow’ came to the rescue. The data from WMAP satellite has now been superseded by the Planck satellite. The composition of the universe is now known to be 4.9% Atoms, 26.8% dark matter and 68.3% dark energy. The Hubble constant was measured to be 67.8 kilometers per second per Megaparsec and the age of the universe was calculated to be 13.798 billion years. It also explains how the universe is built, from positive and negative energy, resulting in 100% of the universe, being made from a combination of dark energy, and dark mass.

I believe all other forces in the universe are created from just these three forces. The Bright Universe explains that the universe can have zero total energy, yet be powered by gravitational potential energy. In dark energy physics a particles mass and energy are always bound together, in the form of a torus. The dark mass is always the product of the combined energy within and acting on the particles. 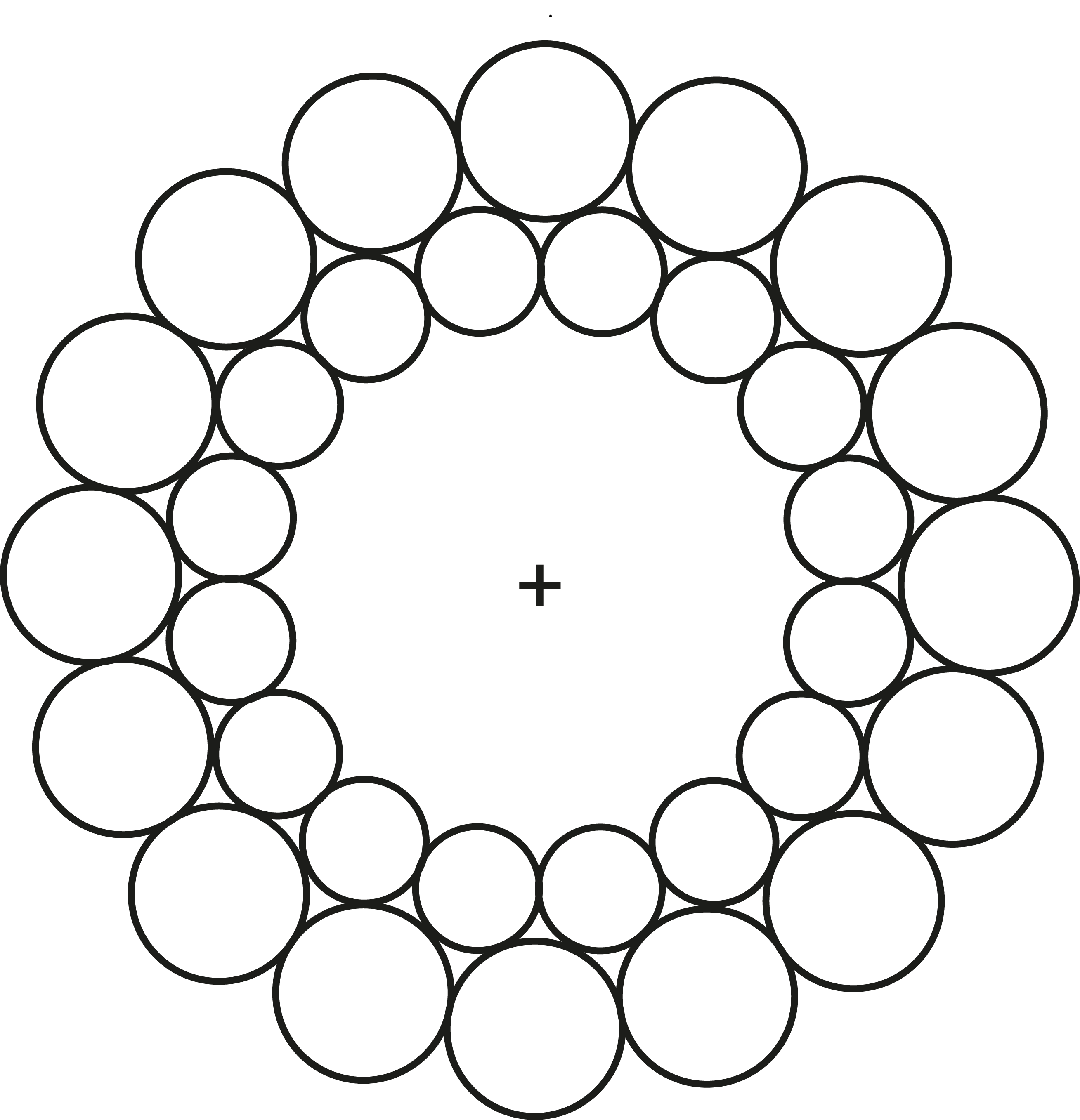 The only forces required are centrifugal force, centripetal force, and the gravitational attraction of the resulting mass; The sequence for building fractal tori is dominated by gravity, but lacking a repulsive force, the influence of the rotating, positive and negative energy strings, trapped in elementary tori are limited. 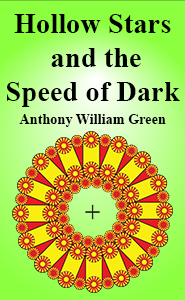 Hollow Stars and the Speed of Dark.
My fourth book
Publication has been delayed to allow the inclusion gravity wave data from the collapse of a quasar. This will be used to Prove or disprove the predictions of my physics.,
82 pages
31 colour images and counting.